Taking stock: Samir Mehta, manager of the JOHCM Asia ex Japan Fund, takes a look back at markets over the last 18 months.

Gratitude: the quality of being thankful; readiness to show appreciation for
and to return kindness.

On 30 September 2021 we marked the 10th anniversary of our fund. Heartfelt thanks to all our clients - present, past and prospective. You reposed trust in me, but also indulged me by spending (some might say wasting) your time reading what I write. I relish writing this monthly. Usually it takes me a day or two, working through distractions and hoping I write something that provokes thought.

For this 10-year anniversary article, I had initially planned a trip down memory lane - perhaps posting links to the monthlies I most enjoyed writing. Some reflected my prescience, but there were others where I had to eat humble pie. But then I read a quote from Amor Towles describing the way he structured his exquisite book A Gentleman in Moscow: “As you may have noted, A Gentleman in Moscow has a somewhat unusual structure. From the day of the Count’s house arrest, the chapters advance by a doubling principal: describing the events that occur one day later, then two days later, five days later, ten days, three weeks, six weeks, three months, six months, one year, two years, four years, eight years, and sixteen years to the day after his arrest. At this midpoint, which occurs in 1938, a halving principal is initiated with the narrative leaping to eight years ahead, then four years, two years, one year, six months, three months, six weeks, three weeks, ten days, five days, two days, one day until the book’s conclusion. While somewhat unusual, I believe this accordion structure suits the story well, as readers get a very granular description of the early days of confinement; then they get to leap across time through eras defined by career, parenthood, and changes in the political landscape; and finally, readers get a reversion to urgent granularity as they approach the denouement. As an aside, I think this is very true to life, in that we remember so many events of a single year in our early adulthood, but then suddenly remember an entire decade as a phase of our career or of our lives as parents.”

That last sentence is what stuck with me. The past decade is just a phase in my life as a fund manager that I would describe as searching for excellence with passion and resilience. However, it is the multitude of events in the past year and a half that I remember so vividly. All of us experienced lockdowns. A New York Times article put it well when they said we found ourselves “in the pantheon of loafing-class activities alongside bread-making, jogging and scolding strangers online”. What an extraordinary period of time we have lived through and thankfully survived – not to say we are out of the woods but at least the playbook is somewhat clearer.

Hence, I thought the best thing to do was to look at the past 18 months through the lens of markets and revaluate where we are.

The Fed and MRnA

2020 was extraordinary in many aspects but if history will remember two things they must be Fed Chair Powell’s resolve to go beyond what might have seemed possible and Pfizer and Moderna’s readiness with the MRnA platform for a vaccine. The chart below sums it up nicely.

The physical challenges of getting goods to where they are needed is tough. What is also alarming is the sudden shortage of energy and the subsequent rise in prices. The years of underinvestment are taking a toll on both shipping as well as energy markets. Monetary excesses have a way of leaking into areas of vulnerability. This money, created from thin air, has inflated many balloons and at some point, some of these will be the whale left stranded. From a market standpoint, high valuations and constrained liquidity in the face of halting economic activity requires some caution.

On balance, I do expect some challenges for Asian economies and markets. Risks in China have progressed much farther than other Asian geographies. Even though Evergrande in particular and the property sector in general have significant issues, I do not think this is likely to be a “Lehman moment”. The PBOC can loosen policy and the central/provincial governments will nationalise part of the debt. Ramifications are manifest in slower growth in China. Added to this are the sporadic disruptions in critical supply chains and energy shortages. We have to calibrate risks very specifically and hence remain vigilant that even the best businesses might be hit temporarily. Given the recent sell-off in China, I have to ask what can go right; I have steadily added three new Chinese names to the portfolio.

India meanwhile, in my view, has some structural advantages and big opportunities. The investment cycle in India has faltered badly over the past decade. Cash flows for companies in India are as robust as ever. Can India get the much-needed investment and become a competitive alternative to China? Government policies are falling in place and perhaps this time they might succeed. The two obvious wrinkles are rising energy prices which impact profitability and stock market valuations which impact returns. I will stay invested in the structural winners in India, but perhaps trim the edges to manage valuation risks.

The exciting part is ASEAN where you will notice my allocation has risen substantially in the past three months. Covid-19 related health impacts, slower economic growth and lower incomes have created burdens, yet valuations here are attractive. Similar to India, during these tough times I can identify many businesses that have survived and are taking advantage of the situation. In my opinion, it is only a matter of time before the rest of the market latches on to them.

Thank you once again for your support and I look forward to meeting up in person soon.

Past performance is no guarantee of future performance. This is a marketing communication. The value of an investment and the income from it can fall as well as rise as a result of market and currency fluctuations and you may not get back the amount originally invested. Investing in companies in emerging markets involves higher risk than investing in established economies or securities markets. Emerging Markets may have less stable legal and political systems, which could affect the safe-keeping or value of assets. The Fund’s investments may include shares in small-cap companies and these tend to be traded less frequently and in lower volumes than larger companies making them potentially less liquid and more volatile. The information contained herein including any expression of opinion is for information purposes only and is given on the understanding that it is not a recommendation. Information on the rights of investors can be found here.

What next for China? Samir discusses the regulatory clampdown including two other sectors not yet hit - housing and healthcare.

Should we even bother investing in China? 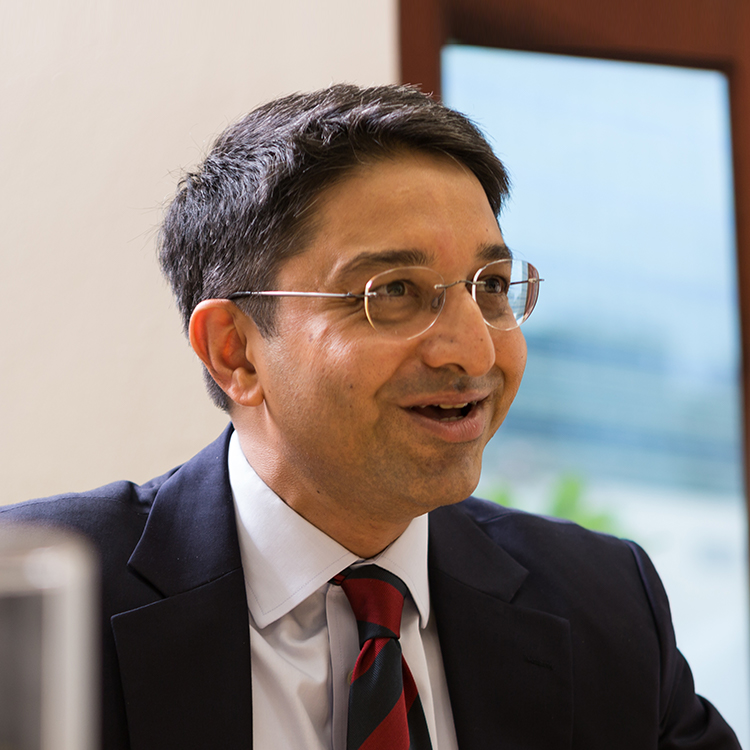 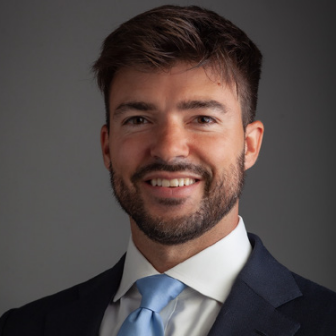 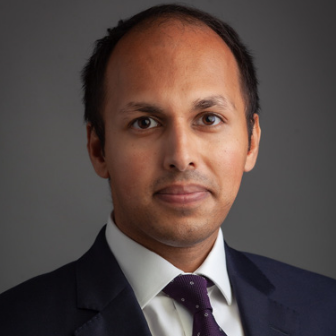 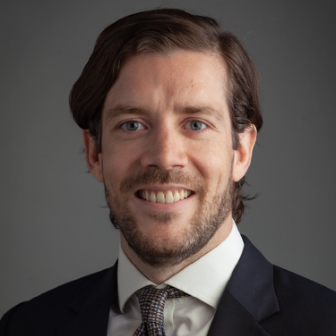 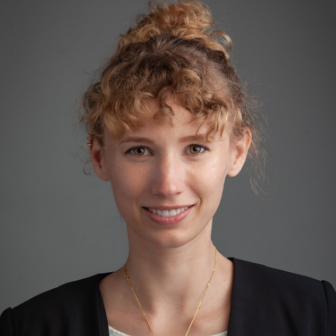